Julie  is an experienced fundraiser who has held several Director of Fundraising, and interim Director of Fundraising roles, and raised millions for the charities she works for. A full member of the Institute of Fundraising, Julie has been consulting since 2014. Her specialism is grant and foundations, and tenders, but Julie has experience across all types of fundraising. Julie began her career in NUS as an elected member of the National Executive, and Vice-President. She then entered the Cabinet Office on the fast stream and was promoted off of it within nine months to take up the position of Principal Private Secretary to the Permanent Secretary of the Cabinet Office, and later, Department for Communities and Local Government. From here Julie headed to Sydney where she served as Director of Housing & Social Policy for the New South Wales Department of Planning, Infrastructure and Natural Resources. Julie returned to the UK Civil Service from Sydney, before moving into the voluntary sector in 2009 in a role managing a complex countywide partnership of charities providing advice, and later, as Director of Fundraising for a major advocacy provider. Julie set up as a fundraising consultant in 2014 and has expanded to work with a range of associates who collectively make up The Fundraisers.

Julie oversees all work that is delivered by the team.  Julie has won a Government excellence in delivery award, and designed and funded a project that won the Charity Times Award for best use of technology in 2017. 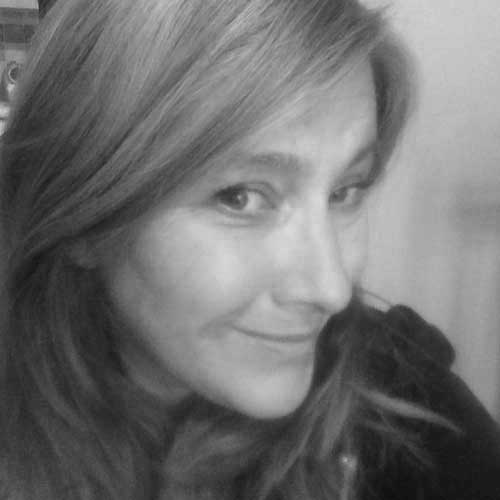