Mark has been a professional fundraiser joining Opera North in 1995, and he has never looked back. A keen writer, public speaker and advocate, trainer and relationship builder he is passionate about social equality and the support of vulnerable or marginalised communities, and the value of education and the arts.

Mark is a specialist in major gifts, bid writing and trust fundraising, holding roles at YMCA England, NCH (now Action for Children) and Oxford Brookes University. In 2006, he moved to Oxford University where he held a number of senior roles over seven years; culminating in the unique role of Head of Campaign Coordination, where he was involved in the development, strategy and launch of the £1.25billion “Oxford Thinking” Campaign in 2008, and gaining significant experience in campaign development, senior volunteer management, capacity building and training before moving to become Deputy Director of Development at the Rhodes Trust. In 2014 he became Head of Fundraising at The PACE Centre, Aylesbury, in a wide-ranging role that included major gifts, capital fundraising, and wider organisational development including marketing and communications strategy.

Most recently, Mark joined The Story Museum in Oxford for three years to support the successful realisation of their £6million “Chapter 2” redevelopment campaign. Moving into a mix of consultant and voluntary roles in the sector in the last two years alongside a period of postgraduate study, he is also a fundraising mentor at Arts At The Old Fire Station (Oxford) and consultant for Blackbird Leys Boxing Club, helping to build skills and capacity in in advance of their own forthcoming capital fundraising campaign. 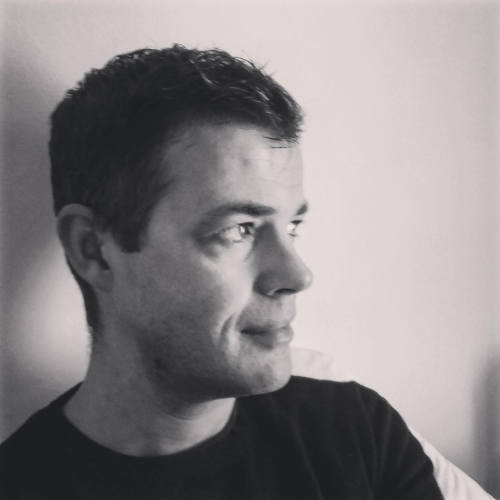