Julie was approached in January 2017 to help fundraise for Hastings’ first Pride festival. The event consisted of a parade, and a full day and evening festival. The festival was booked for the 27th August, and no funds were in place.  Hastings Pride did not get set up as early as expected, as the Charity Commission sent the application back several times, and therefore fundraising was unable to begin until the end of April. The bands had all been booked (and fees agreed), well before Julie was able to get started. The pressure was on!

Hastings Pride’s late registration and status as CIC meant that there were limited grants and foundations that could be approached, but funds were secured from Awards for All (which has a relatively short turnaround).

The remainder of the funds needed for the event were secured by a combination of corporate fundraising, local pots, and statutory fundraising. 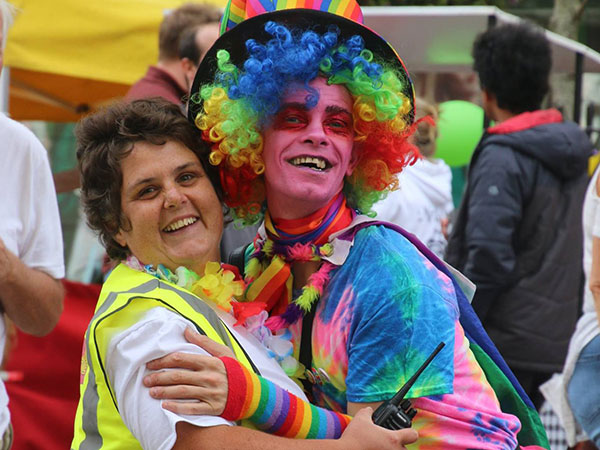