What our clients say

“Julie has been brilliant in supporting us on the MOBO Trust. She has helped us with essential research and in recruiting the Trust’s Head of Development. Her team have helped us win funding from the Arts Council and we are now working together on an overall fundraising strategy. Julie gets things done, is generous with her time and approach and doesn’t settle for good enough. I have no hesitation in recommending her and her team at the Fundraisers.”
Kanya King MBE (pictured right)
Founder CEO
Mobo Organisation / Mobo Trust

“I worked with Julie throughout 2016 to fund The Landing, a sculpture on Hastings Beach. I found her endlessly flexible, creative, hardworking and supportive. I am currently working with The Fundraisers again on my latest project and can’t imagine ever wanting to go elsewhere. I cannot recommend them highly enough.”
Leigh Dyer
Artist / Sculptor

“Julie has been a breath of fresh air to our organisation. She has brought a clarity, enthusiasm and expertise to our fundraising arena alongside a ‘can do attitude’ and reassuring reliability of following actions through. We would not be where we are now if it were not for her and her fundraising guidance. I cannot recommend her strongly enough.”
Claire Harvey MBE (pictured top)
CEO Diversity Role Models 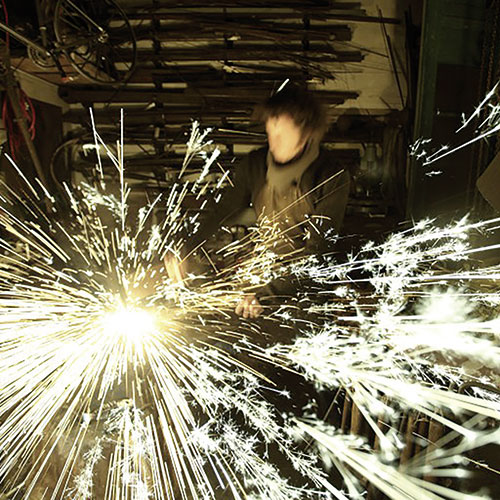